Robert Abela’s new justice minister is struggling to explain why, in 2016, while practicing as a lawyer, he issued five separate bills for €20,000 each to a businessman, several months after he had already received a payment from €100,000 from the same individual for unspecified services.

A few days ago, The Shift revealed court documents showing that three lawyers – all closely linked to the Labor government – ​​issued invoices to Anthony Curmi – the owner of the Costa Del Sol lido in Mellieha – for certain €300,000 in “legal services” several months after being paid by the 82-year-old. 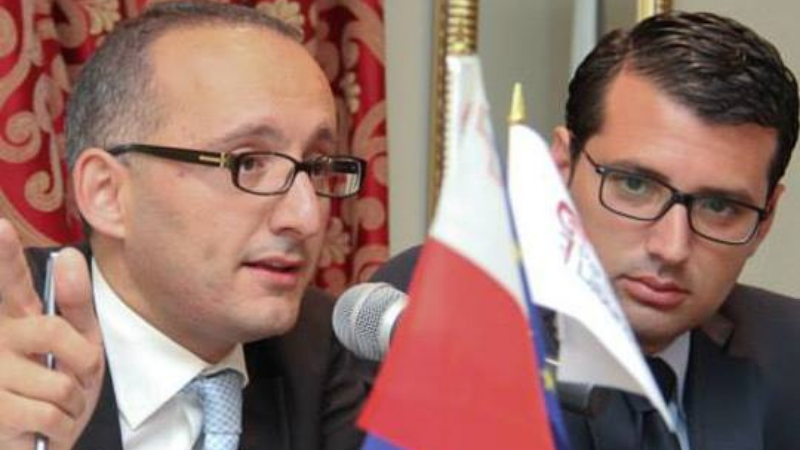 While rendering these “services”, the three lawyers were simultaneously on the government payroll as consultants to various ministers.

The 38-year-old justice minister, late in the profession, refuses to explain why he issued his invoices months after receiving payment.

He has so far also failed to explain what service he and his colleagues have rendered to Curmi in assisting him with the Government Property Division and the MTA, among others.

The client himself, Anthony Curmi, remains silent about the exorbitant fees he had to pay AGG Lawyers for his failed project.

Curmi also demanded the green light from the MTA for the planning authority to begin reviewing the project.

Although the controversial proposal is a no-start from an environmental perspective, the two ministries found no difficulty in giving the green light for Curmi’s plans to proceed.

Asked to specify the assistance that AGG’s lawyers provided to its client with the relevant government departments, Curmi’s lawyer, Carlos Bugeja, refused to provide answers.

He also refused to explain why his client had paid such a large sum before receiving the necessary invoices.

“I am not free to discuss the case with third parties,” Bugeja told The Shift. “My clients keep saying they would just like to pursue their legal action and have no interest in getting into a political debate,” was his only statement unrelated to The Shift’s questions.

Curmi had severed relations with AGG’s lawyers and is now represented in court by Bugeja.

In another case, Curmi is taking legal action against several people, including foreign and local consultants, who he claims defrauded him of hundreds of thousands of euros by helping him organize €50 million funding for his dream project.

Curmi says his promised funding never arrived despite paying these consultants hundreds of thousands of euros in fees.

He is also trying to recover other costs he claims he was forced to pay in connection with his failed project, including those of the Minister of Justice and his partners.