Who are the Ivy League colleges? What makes them special?

The Ivy League universities were originally a collection of competing athletic colleges, but the name is now used to refer to the eight academically outstanding schools.

The eight member colleges of the Ivy League are-

Harvard is a leading research university with extensive doctoral programs in the arts, sciences, engineering, and medicine. Harvard is also a non-profit organization and a founding member of the Association of American Universities. 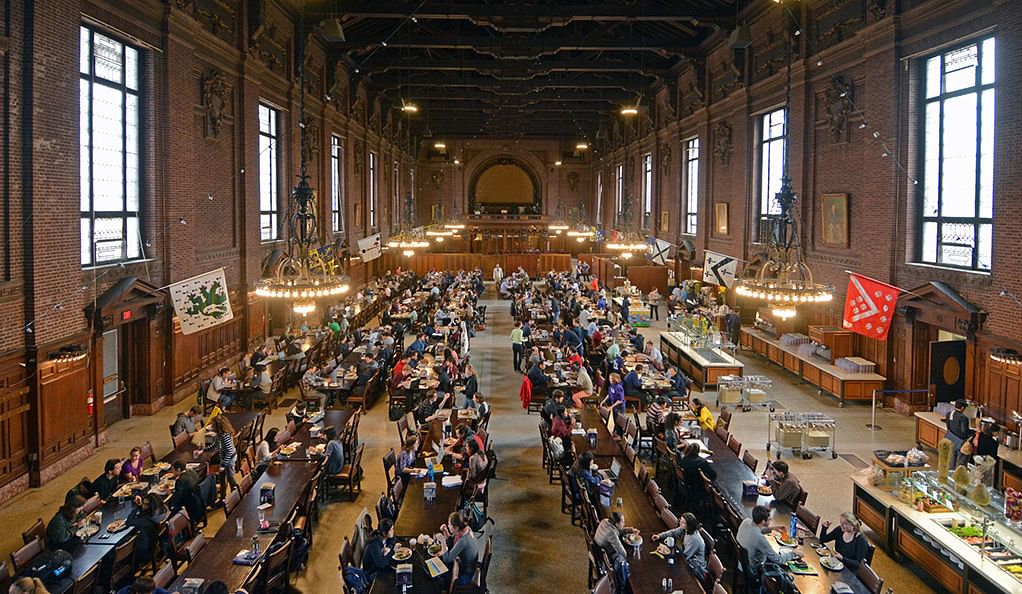 Yale University, located in New Haven, Connecticut, is renowned for its excellent theater and music programs. These programs extend outside of the classroom through student organizations such as the Yale Dramatic Association and the Yale Whiffenpoofs, a well-known a cappella group. One of the oldest colleges in the nation, Princeton consistently ranks among the top universities in the United States and the rest of the world. The Princeton School of Public and International Affairs, one of Princeton’s best-known institutions, is frequently cited as one of the best schools to study public policy and international relations.

By royal license issued by King George II of England, the college was established in 1754 as King’s College. In 1784 Columbia College was renamed after the United States was granted freedom. The Pulitzer Prize is a recognition of excellence in writing, literature, and musical composition that is awarded annually by Columbia University. Ben Franklin, who also served as college president, founded UPenn in 1740. The school is often called the “Social Ivy” because students lead active lives outside of the classroom. Four of UPenn’s 12 schools offer undergraduate programs. Its Wharton School ranks among the best business schools in the world. Dartmouth is renowned for its demanding academics, Ivy League reputation, and intimate class sizes, on the one hand. In contrast, the college is well known for its rural location, outdoor atmosphere, and Greek life. 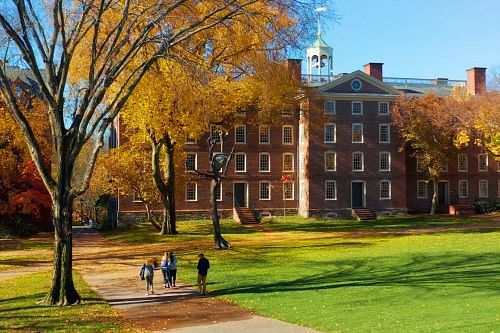 Brown places great emphasis on students who have distinct intellectual interests and who would benefit most from an open program. Brown also pays a lot of attention to extracurricular activities and tryouts. Students who participate in the liberal arts are valued at Brown, including those who wish to major in STEM. 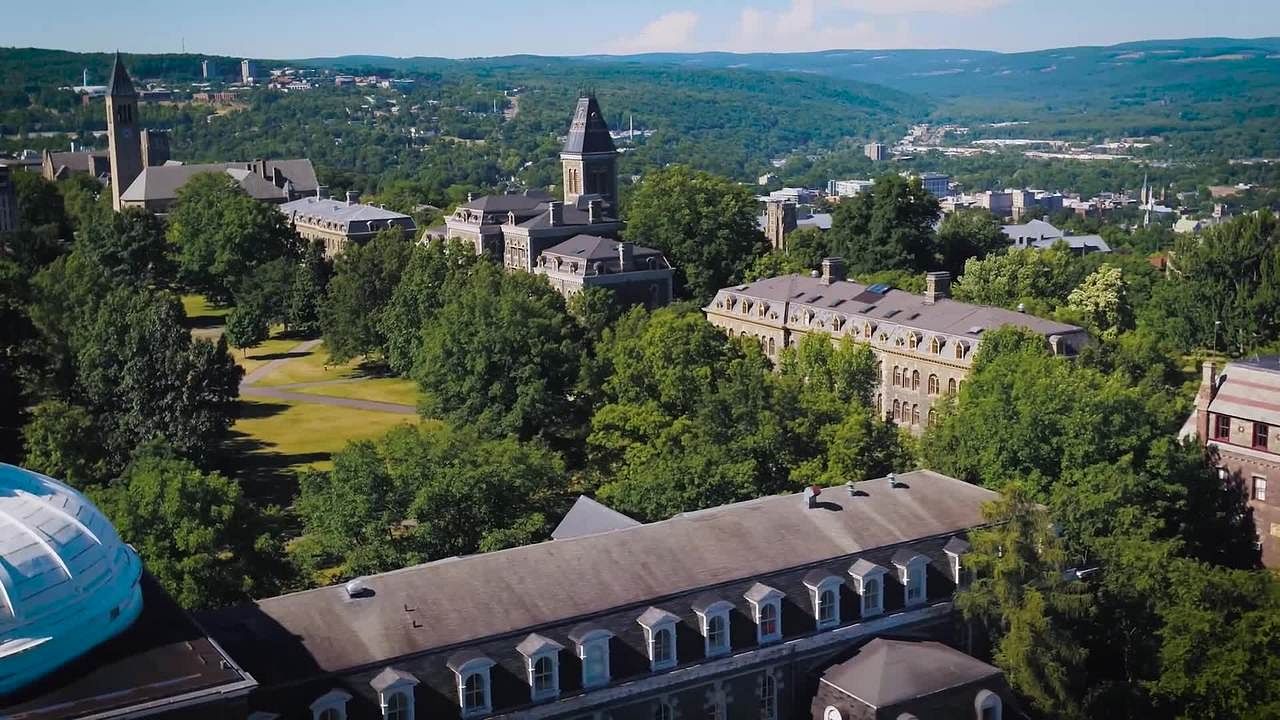